Curcumin and Vitamin A Linked to Better Gut Health

Studies are beginning to find digestive benefits for curcumin. In this study, 77 adults with digestive complaints who also reported on mood, anxiety, and quality of life, took a placebo or 500mg of curcumin per day. After eight weeks, while there were no differences in the gut microbiome between the curcumin and placebo groups, those taking curcumin saw a 28 percent improvement in gut symptom scores including reflux, abdominal pain, indigestion, diarrhea, and constipation, compared to 18 percent for placebo. The curcumin group also reported 52 percent less anxiety vs. 16 percent less for placebo. 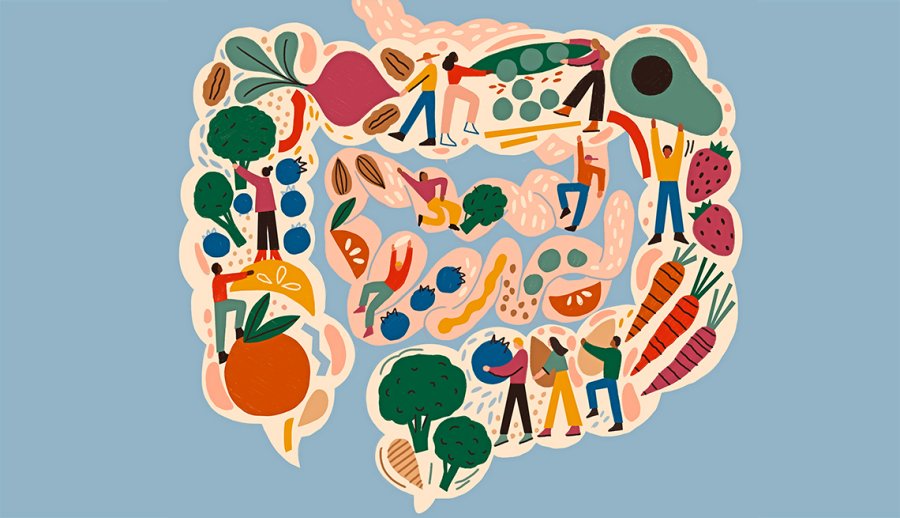 Vitamin A and Gut Effects in Autism

Many people with autism spectrum disorder (ASD) also report gut symptoms. In this study, doctors compared 323 children with ASD to 180 kids without. Children with ASD and gut symptoms had lower levels of vitamin A compared to kids with ASD but not gut symptoms. In children with both ASD and gut impairments, core ASD symptoms were more serious than in kids without gut complaints, including relating to people, emotional response, body use, adaptation to change, listening responses, taste, smell, and touch response, and verbal and non-verbal communication. Discussing the findings, doctors said kids with autism may tend to develop gastrointestinal symptoms due to eating only a few foods, preferring highly processed foods, and eating fewer fruits, vegetables, and whole grains. Kids with ASD may therefore have nutritionally poor diets, raising chances for vitamin A deficiency.

Taking multivitamins has even been correlated to improved heart health in Women.

Women tend to miss out on specific, yet vital, types of vitamins and minerals —

Pycnogenol Protected Skin Outdoors The skin has several layers that keep water moisture from evaporating, but

Eating seafood is a key part of a balanced, healthy diet.

There are many reasons why we need long-chain, marine-sourced EPA and DHA Omega-3 fatty acids.

Anxiety Sufferers can finally achieve a new peaceful mindset with this all-natural supplement.

We are living in an epidemic of anxiety.Statistics show us that 1 in 5 Americans

Glucosamine Is Just One Part of a 6-Piece Joint Health Puzzle. Here Are The Other 5 Pieces…

There’s much more to your joint health than the cartilage glucosamine can help rebuild. Here’s

After four weeks, those in the Pycnogenol group had significantly better motor control of body

You have no items in your shopping cart.
X